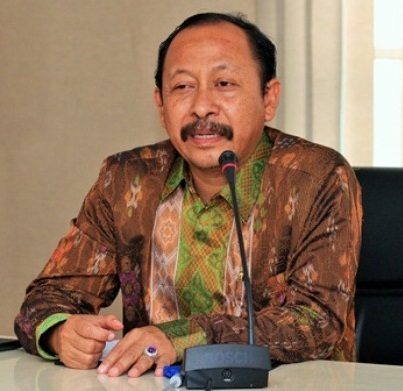 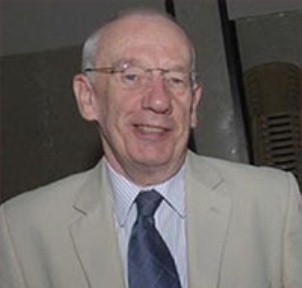 Hywel is Honorary Senior Research Fellow in the School of Education, University of Leeds. He is interested in language policy and practice, in education and in other domains. He has undertaken policy-related research in this field in Indonesia, Tajikistan, Uzbekistan, Pakistan, Gabon, Morocco and eight countries in Francophone West Africa. He was educated at the Universities of Oxford, Leicester and Lancaster and he holds the Final Diploma in Indonesian (a translating qualification) from the Institute of Linguists, London. His edited and authored books include Society and the Language Classroom (Cambridge), Working with Language (Mouton de Gruyter), Dreams and Realities: Developing Countries and the English Language (British Council) and The English Language in Francophone West Africa (British Council). Hywel is one of the Trustees of the Language & Development Conference Series.

Submitted for indexation to